29th and 30th August I judged the children’s section and home produce. Thankfully not the main section of vegetables and flowers!

On the Sunday presented the prizes.

We popped down to Locomotion as well – another great event going on for the youngsters – part of the summer programme.  The sand pit and craft activities were really popular.  Caught up with the manager Gary – said thank you for helping with the Mayor of Darlington’s S&DR walk on Saturday. 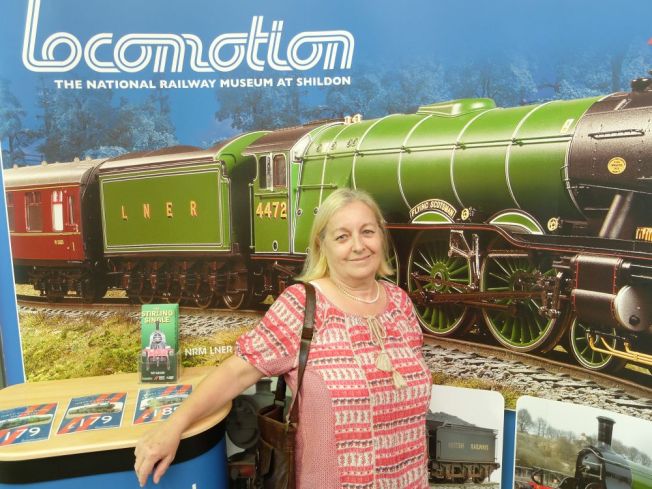 Timothy Hackworth Park is a fantastic asset for Shildon – yesterday’s Shildon Alive event for the kids was, as usual, really well attended.  I saw that the Skate Park is levelled – the work on the new one should be starting soon.  Local young people helped to design the new one so I hope they really like it.

Called in at school today to collect my book cases, so I can bring all my books home from school at the end of the week. I can’t believe I am not going back to school again – I’ll be officially retired on 31st August. I can’t believe I’ll be a pensioner in less than two weeks. I’ll miss the kids but not much else.  What I’m really looking forward to is having more time to devote to being a councillor.

This morning met up with a lovely girl from DCC, Cllr Henry Nicholson and the Shildon Town Council works manager to see what we can do about the flooding problems at the bottom of Timothy Hackworth Park. Doing this at the request of a nearby resident, but it would be madness to try to sort out the problems with the Bowling Pavilion if we don’t sort out the flooding first. Learning a lot about flooding issues at the moment.

What an absolutely fabulous day!!   This was organised by the Mayor of Darlington, Cllr Tom Nutt, as a result of the conference – he was really inspired.  He has used it to raise the profile of the S&DR and also get sponsorship to raise money for his charities.  The Mayor of Stockton saw us off and I ‘welcomed’ the group at the end of the walk in my role as Deputy Mayor of Shildon.  We started at the Ticket Office in Stockton and finished at Locomotion in Shildon.  I reckon about 40 people joined in at some point along the way.  My legs were sore the next day as I did the whole thing.

Mayors of Stockton and Darlington with Deputy Mayor of Shildon

End of the walk – The group at Locomotion, Shildon. 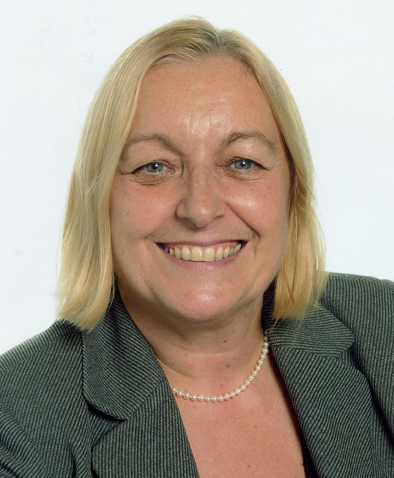